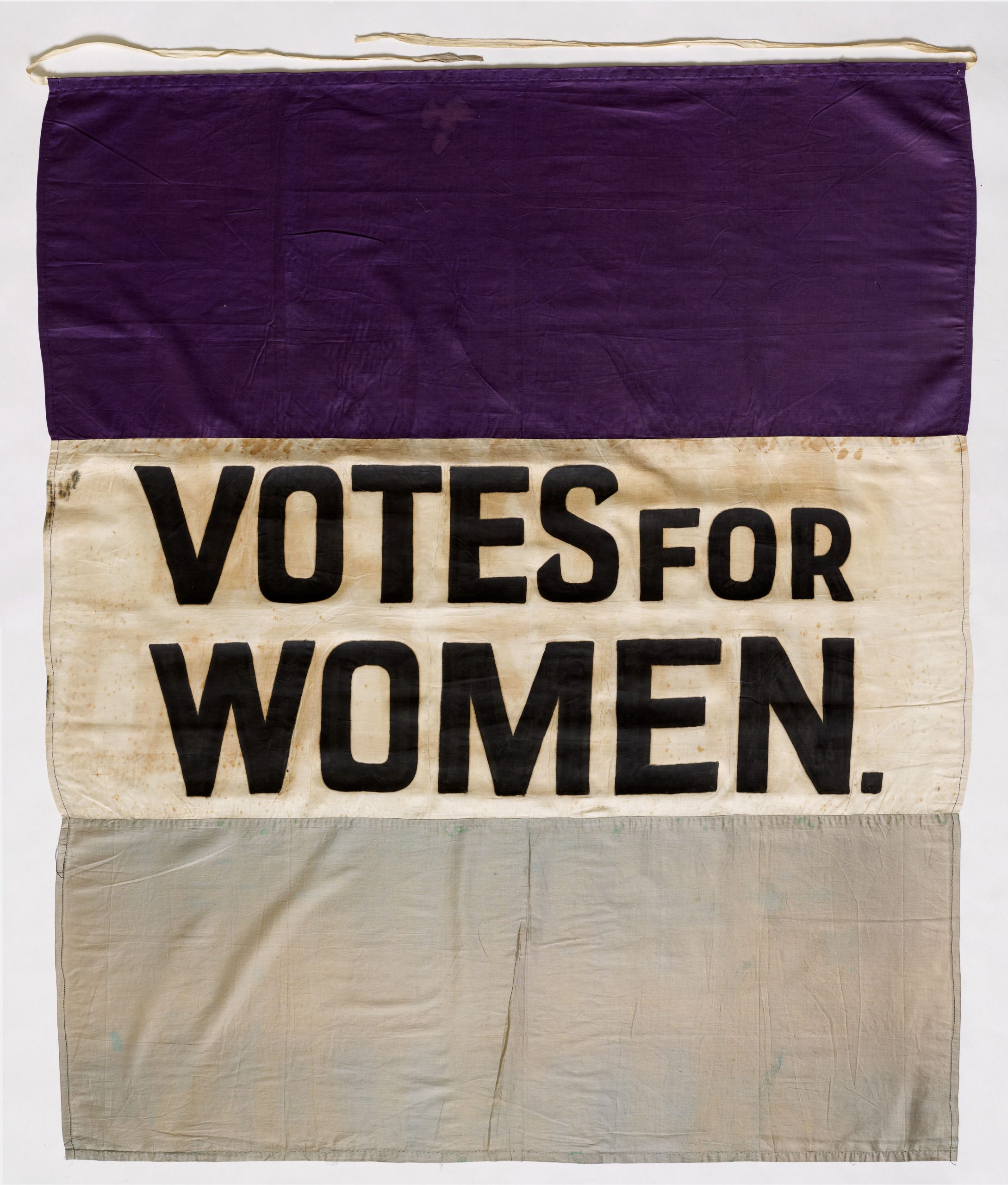 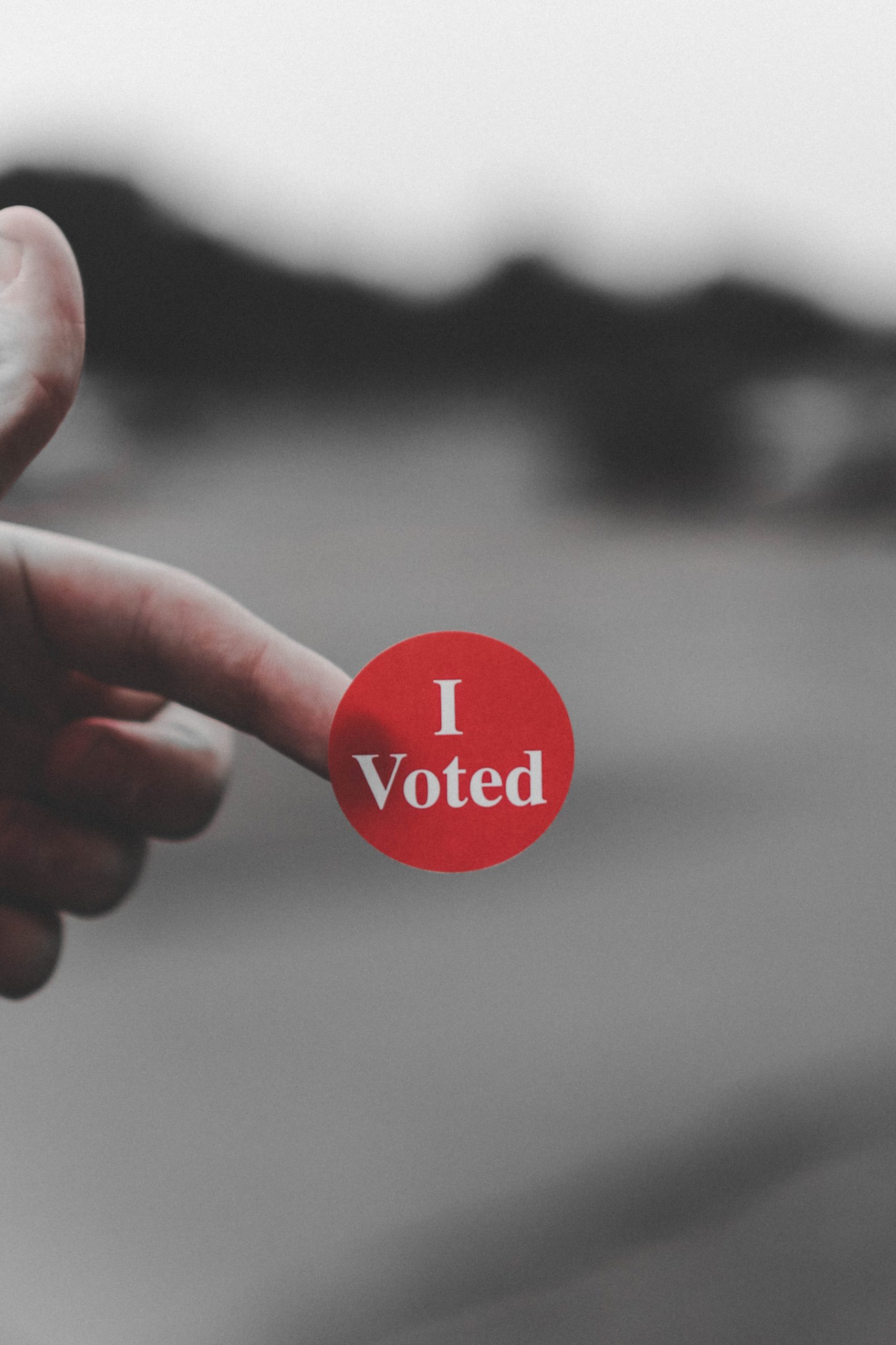 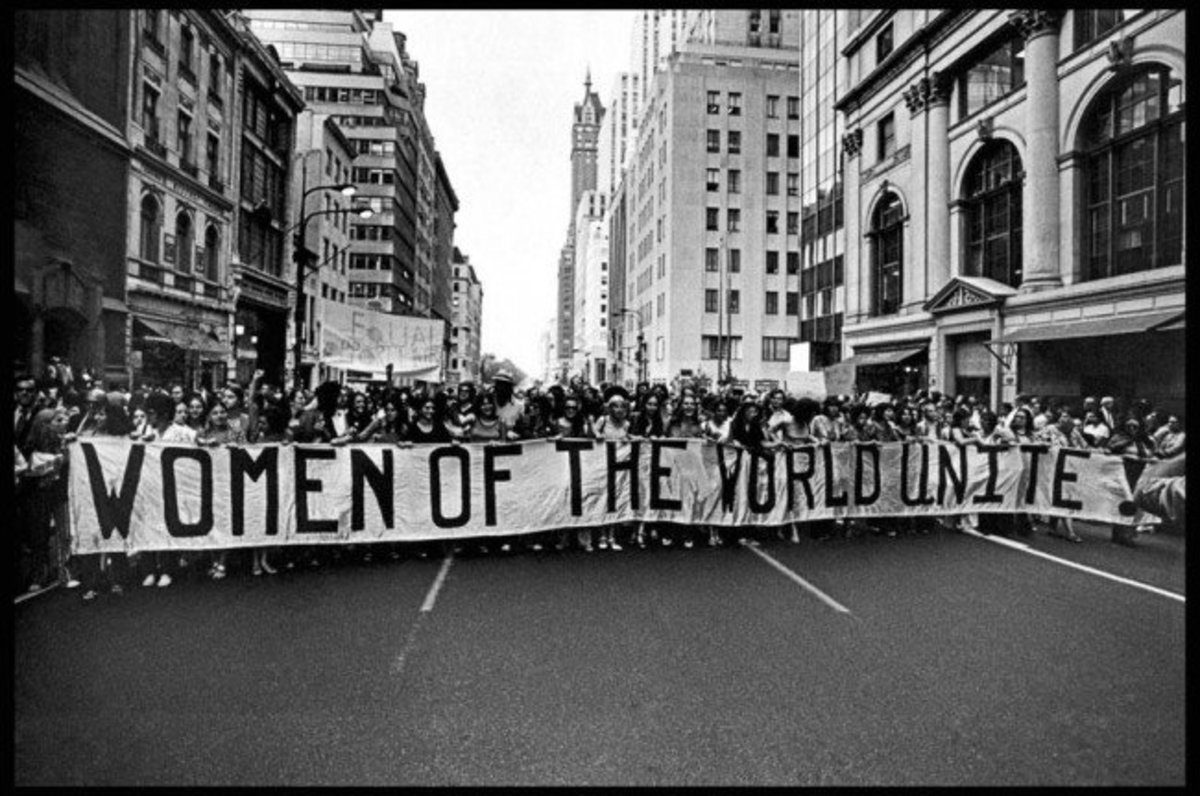 Equality, it’s a concept you hear a lot about. Equal rights, equal opportunities, but when it comes to trying to see equality in action, you sometimes need to take a step back. For women’s equality week, while there is certainly more work to be done, I thought it was important to look at history, to celebrate the progress we’ve made, but also inspire us for the future work to be done.

The first historical reference I think of with women’s equality is the women’s suffrage movement, and ultimately fighting and winning the right to vote. Going back to the days of the colonies, Americans were upset with their lack of representation and voice in politics. Looking at it now as a Gen Z’er, it seems crazy that it took till 1919. That’s 143 years from when the US became a country to pass the right for women to vote. Men in the 1700’s certainly didn’t like their lack of say in their government, but why shouldn’t that also apply to women?

Starting in the 1800s, there is historical records of women beginning the fight to their right to vote. Women lobbied, petitioned, held parades, demonstrations, silent vigils, picketed, and even held hunger strikes. They fought for the right to vote. As someone who has always had these rights it may not seem like a big deal, but not having a voice, not being seen as an equal in society, being less than, it took a lot of courage for these women to fight. I and other women, have a lot to be thankful for that we don’t have to worry about all of the same things they did.

Significant progress on the road to equality has happened in the last 100 or so years, but there is still more to be done. For starters, the intersectionality many women embody, where their multiple identities intersect increases the amount of inequality they may face, that needs to be addressed. While the women from history started the fire, it’s up to us to carry the torch and continue fighting so the next generation won’t have to think about equality, because it will just be commonplace.